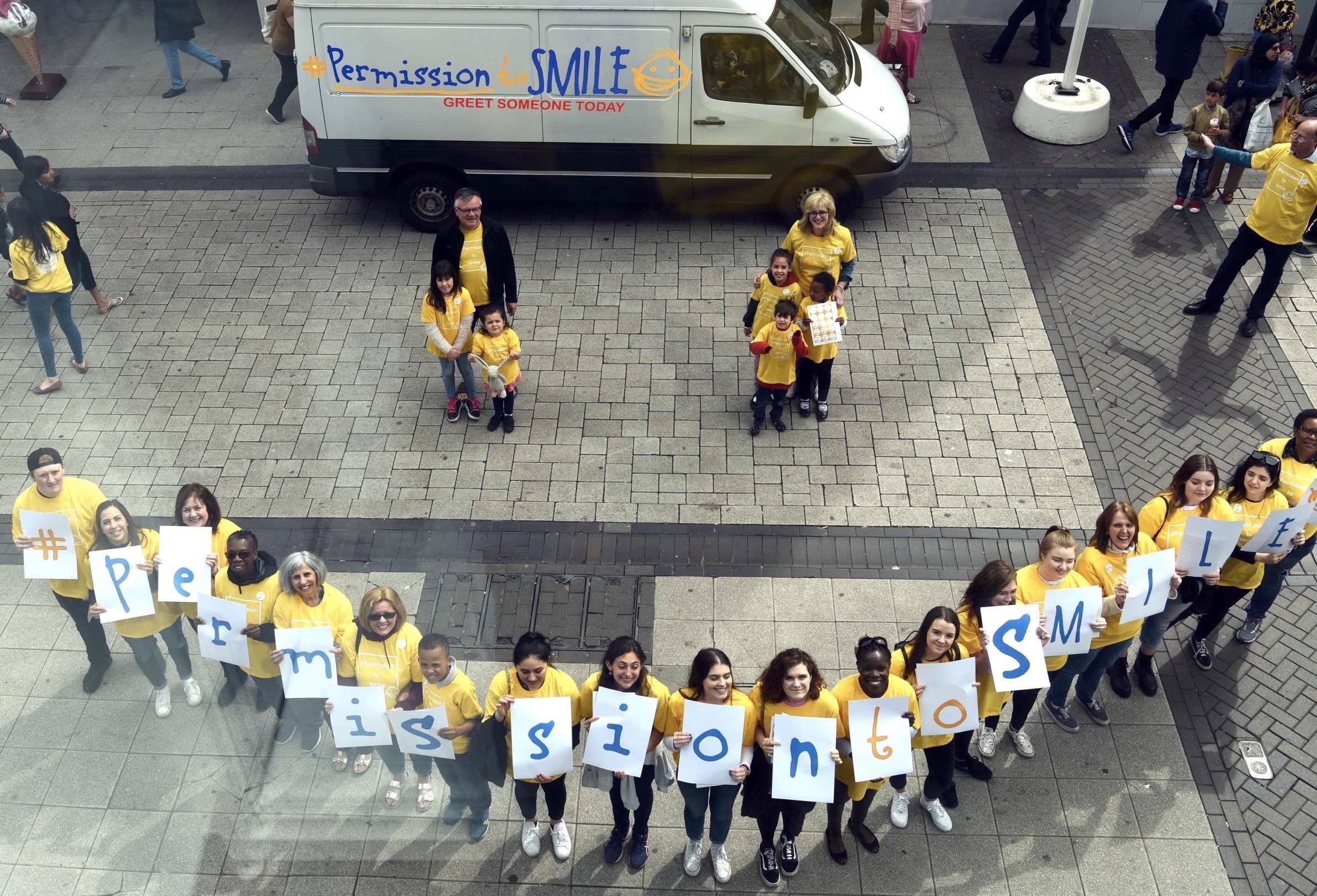 There has grown up a culture of insularity.

Walking down my own street, it no longer feels ‘appropriate’ to smile at, or greet, someone I don’t know.  Will my attempt at contact be welcome?  Will it be ‘invading their private space’?  Will they wonder: “What does he want?  What is his agenda?”  It’s all too difficult, and so I draw back.

So the fist step to contact typically doesn’t happen, which means that the second or third steps can’t happen either – steps such as getting together to put on a street party, form a young mum’s group, organise something for the elderly, or look after vulnerable neighbours.  Or even just to ‘be community’ in a genuine way, with the sense belonging and comfort it brings.

Three things result from this.  First, how can an isolated person break out of their isolation if it’s not appropriate to greet others – or for others to greet them?  Second, there’s a downward spiral in social confidence as people are decreasingly used to social engagement, making it harder still to engage.  Third, the public sector gets landed with a host of problems that used to be solved in the community.

The only positive answer is to re-stimulate that part of society which is about people doing things with and for each other.

How can we begin to re-stimulate that?  Firstly, we need to combat this highly corrosive ‘keep yourself to yourself’ ethos.  And a big part of that is encouraging people that it really is appropriate to smile and greet.  Interestingly, walk with a dog or a baby, and people readily stop to chat – showing that many actually like to smile and greet, but feel they need an excuse.   Mostly, one doesn’t have one.

So we’re saying: wherever, whenever, we have permission to smile.  Let’s really do it!  That will achieve the ‘social warming’ we want and need.

The idea of this campaign is to have a very public and sustained encouragement – with the message: ‘permission to smile; greet someone today’, prominently, everywhere, re-establishing the idea in people’s mind that it is absolutely appropriate to smile, say hello, stop and chat and recognise other people, rather than blanking them.

If sustained, this will encourage a fundamental culture shift.  Coupled with the campaign’s legs, and with enough support, we really will boost community activity across the city.

Sound like a good idea?  Would you help?  Promote the campaign through social networking? Put up a window or car sticker?  Start a Street Association on your street?

If you’re in Birmingham, are you part of a local organisation (such as a church, a school, a GP surgery, community centre) how about putting on a Permission to Smile event, acting as a local catalyst to bring people in the neighbourhood together?  Permission to Smile tea party events are starting to take place – and we’re there to help.  Give it a try?

Thanks for your support